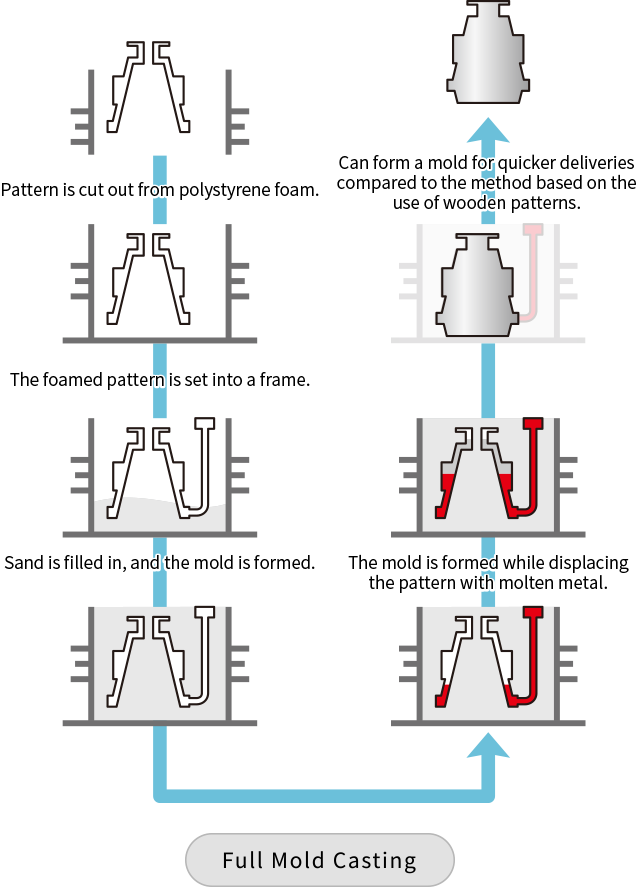 The full mold casting process is a casting method frae replaces molded pattern by molten metal.
Since the casting mold is filled, with a pattern, this method is referred to as Full Mold Casting.
This name was given to highlight the contrast between this method and the cavity mold method whereby molten metal is poured into the cavity molded by wooden patterns.
The table blow shows a comparison between Full Mold Casting process and conventional wooden pattern process.

Origin of the name

The full mold casting process is known by a number of different names, including evaporative pattern casting, lost foam process, EPC process, and FMC process.
Full mold casting is a term that corresponds to cavity molds in the wooden pattern method, which is characterized by the presence of empty space inside casting molds.

The basic patent for the full mold casting process for which an application was submitted by American H.F. Shroyer was granted in 1958. The dry sand method was invented by H.B. Dieter and T.R. Smith in 1964. In 1967, A. Wittmoser and Hoffman of Germany came up with a magnetic method of casting.
A license for the basic patent for the full mold casting process was acquired by Gruenzweig & Hartmann (abbreviated as “G+H”), a German company that produced insulating materials, in 1961. Wittmoser of RWTH Aachen University, who had been appointed vice-president of this company, sought to commercialize this technology and spread it throughout the world. Wittmoser in essence became the father of the full mold casting process.
In Japan, Mitsubishi Yuka Badische Co., Ltd., acquired a patent license from Full Mold International, a company that was operated by Wittmoser, in around 1965, whereupon Mitsubishi Heavy Industries engaged in technological development. At one point, up to 120 companies belonged to a family of enterprises that carried out the full mold casting process. In November 1966, KIMURA as a company became a member of this family.

In 1987, we adopted a method of producing full mold patterns based on the use of a CAD/CAM system. This opened up a new path for the mass production of castings. We ended up taking on the challenge of mass producing machine tools castings through the application of the full mold casting process. This technology evolved to accommodate composite castings of machine tools and industrial machinery.
The CAD/CAM system that was adopted for the full mold pattern making process in 1987 completely transformed the way in which patterns were subsequently created. Traditionally, a pattern was made by first imagining the space to be occupied by a product based on its two-dimensional drawing and then creating parts by using band saws and other tools and putting these parts together. In line with the evolution of computers, the process of making patterns by hand gave way to the process of making patterns with the use of CAD/CAM systems. By 2002, we no longer made patterns by hand. This revolution in the process of making patterns opened up a viable path towards the mass production of full mold castings.

Mass produced products made with the lost foam process 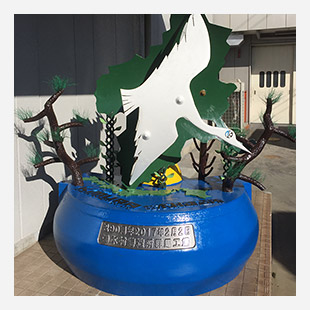 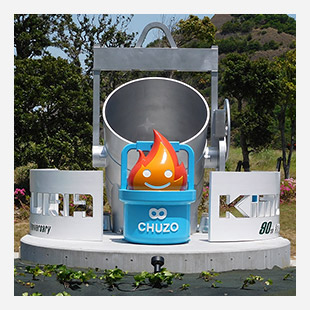 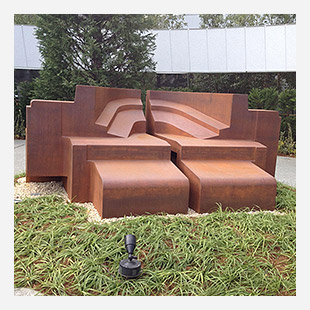 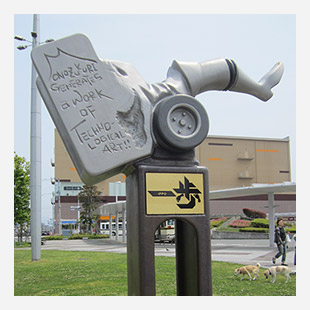 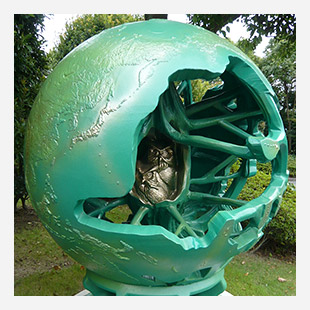 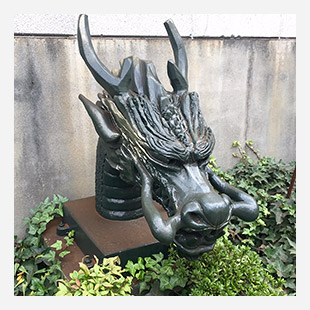 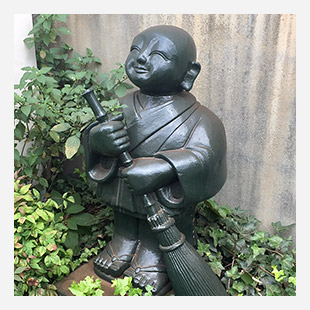 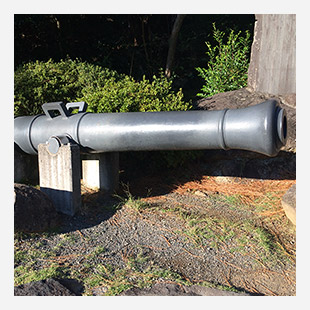